Recently, some fellow missionaries shared with me that they had read my blog, “Things I would never do” when they were considering coming to Loma de Luz. They said they got a kick out of it. I wrote it in August of 2015 after we had been at LDL for only 8 months. Now, we are 3 years later and might even have earned the title of “Seasoned missionaries,” so it’s probably time for a part two. Here are things that I’ve done as a missionary doctor and mother here in Honduras that I probably never would have done in the States . . .

1. Pick my daughter up from school on a motorcycle. It’s so much more convenient to zip around on a moped instead of getting in the car.
2. Tell my son Josiah, “Ok, you can eat it, but make sure that you don’t eat the worms!” This is in reference to the Guava fruit that grow on the tree across the street from our house. I myself really enjoyed eating Guavas in Zimbabwe when we were there, until I realized that the proverb I had read in a missionary cookbook was true: “A full stomach says: ‘A ripe Guava has worms.’ An empty stomach says: ‘Let me see.'” I guess Josiah must really be hungry.
3. Four wheel drive through a river that has washed out a road during rainy season. Some men had to use a truckload of shovels to lower the bank of the river and let the cars through.
4. Go through natural childbirth. As a reward for my pain, Gideon has a double last name in true Honduran style: Gideon Judah Hotz Hofer. (They actually wouldn’t let us put just Hotz on the birth certificate).
5. Watch a dog vs monkey fight in my front yard. The dog’s name was Raya and when we were screaming her name, Isaac, who was in the shower, thought he heard “Josiah!” along with the sound of a monkey shrieking. He ran to our door in his boxers thinking that Josiah was being attacked by a howler monkey. (The monkey did get away in the end)
6. Make toys for our kids to play with. We have made doll clothes and accessories as well as a playground complete with monkey bars and a slide.
7. Coach my children about the warning signs for a tsunami and what to do if one happens.
8. Wade with dolphins in the ocean.
9. Learn to start a generator to get power to my house when there’s a blackout.
10. Have pet chickens. we’ve finally admitted that they are basically pets. They wait outside our porch in the morning to be “fed” our leftovers at the compost heap. I clean up their poop and bathe them when they are brooding. They sleep in the tree outside our kitchen. We’ve heard them crying in the night and saved them from possums and snakes (except the one that recently was eaten by a boa constrictor). The neighbor cat attacked a dog that was recently going after one of them. We get an average of 2-5 eggs a day. Josiah is my expert egg-finder and knows all the places they like to hide their eggs. He’s so proud of his chickens that he recently asked a Honduran boy on the hospital playground “tiene huevos?” over and over again, much to my embarrassment. (huevos is also a slang word for testicles in Spanish) Eventually, the boy replied, “Todos los ninos tienen huevitos!”
11. Watch my son like a hawk in case he started having a reaction from his snake bite.
12. Teach Madi her Bible memory verses in English and Spanish.
13. Receive large sacks of oranges or platanos as gifts from patients. One patient recently told me that he was planning to bring me a chicken at his next visit, with the intention that I would kill it and eat it. (perhaps in another 3 years I will write a part 3 and say that I have slaughtered my own chicken, but for now I think it’s safe to say that we will gain another pet chicken when that patient returns).
14. Catch a tarantula and then release it near my chickens to see if they would eat it. (They didn’t . . . too spoiled on our table scraps) Madi does tell us that one of our chickens ate a scorpion that was about to sting her though.
15. Get hit in the back of the head by a flying bat while rocking my baby outside at dusk. It really hurt! The bat was stunned for several minutes on the ground but later flew away.
16. Regularly lead singing at church and prayer meetings.
17. Go to the grocery store at a time when there were literally no eggs, bread, milk, fruit, or vegetables. (This is when the country was shut down with riots last Christmas) We still managed to have a good Christmas celebration.
18. Send my visiting parents home to the USA via a fishing boat from our local beach. It was just the first leg of their journey.
19. Use the sound of howler monkeys outside my window as an indicator of the time. (They howl just at dusk and at dawn, usually an hour before my kids are allowed to get up in the morning)
20. Trap a rat in my house using a sticky trap and later wash it and release it into the jungle with a piece of cheese.

Here are some pics from our recent weekend trip to Roatan with Isaac’s parents and brother Wil. We sure had fun hanging out with them! 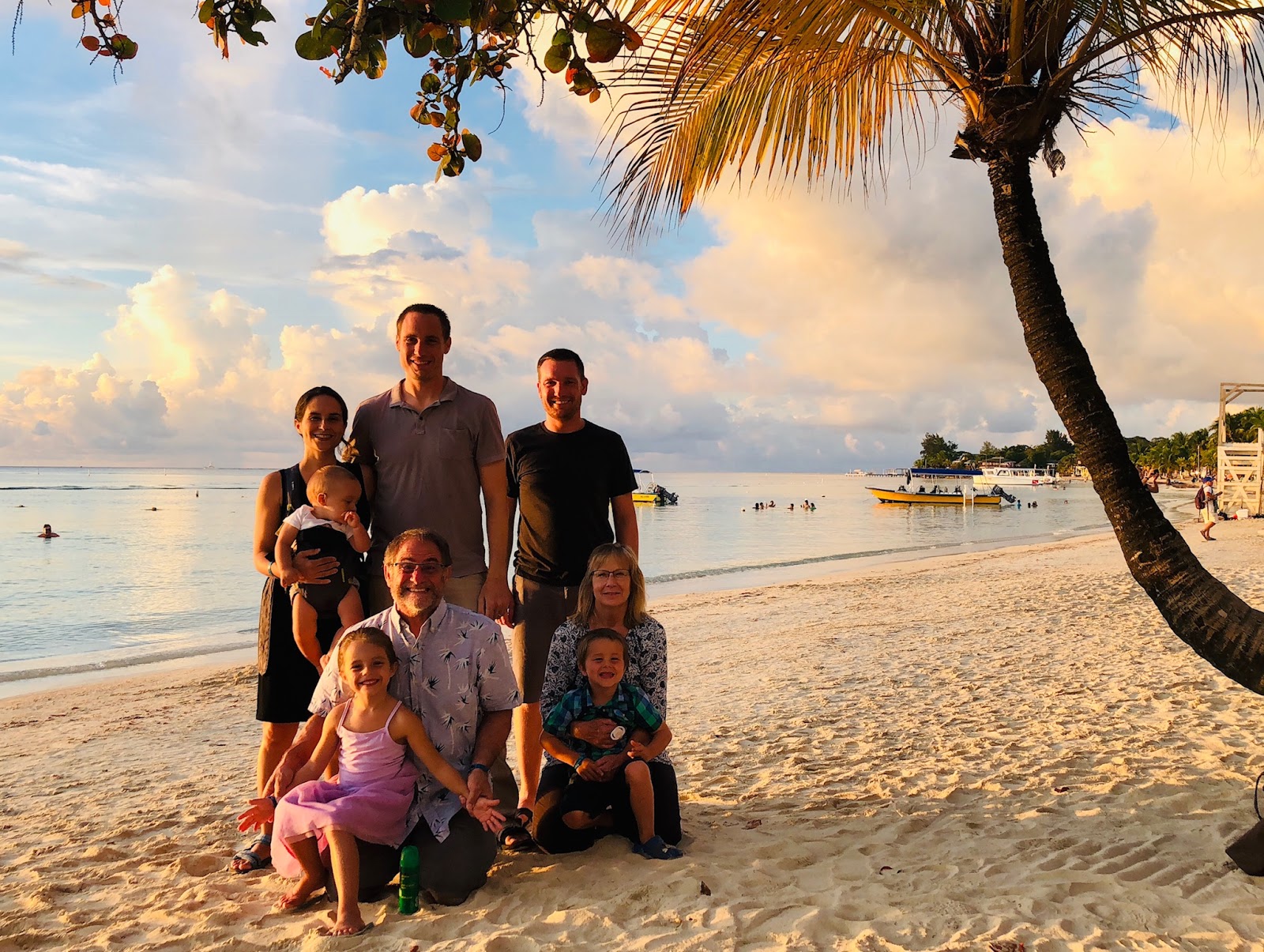 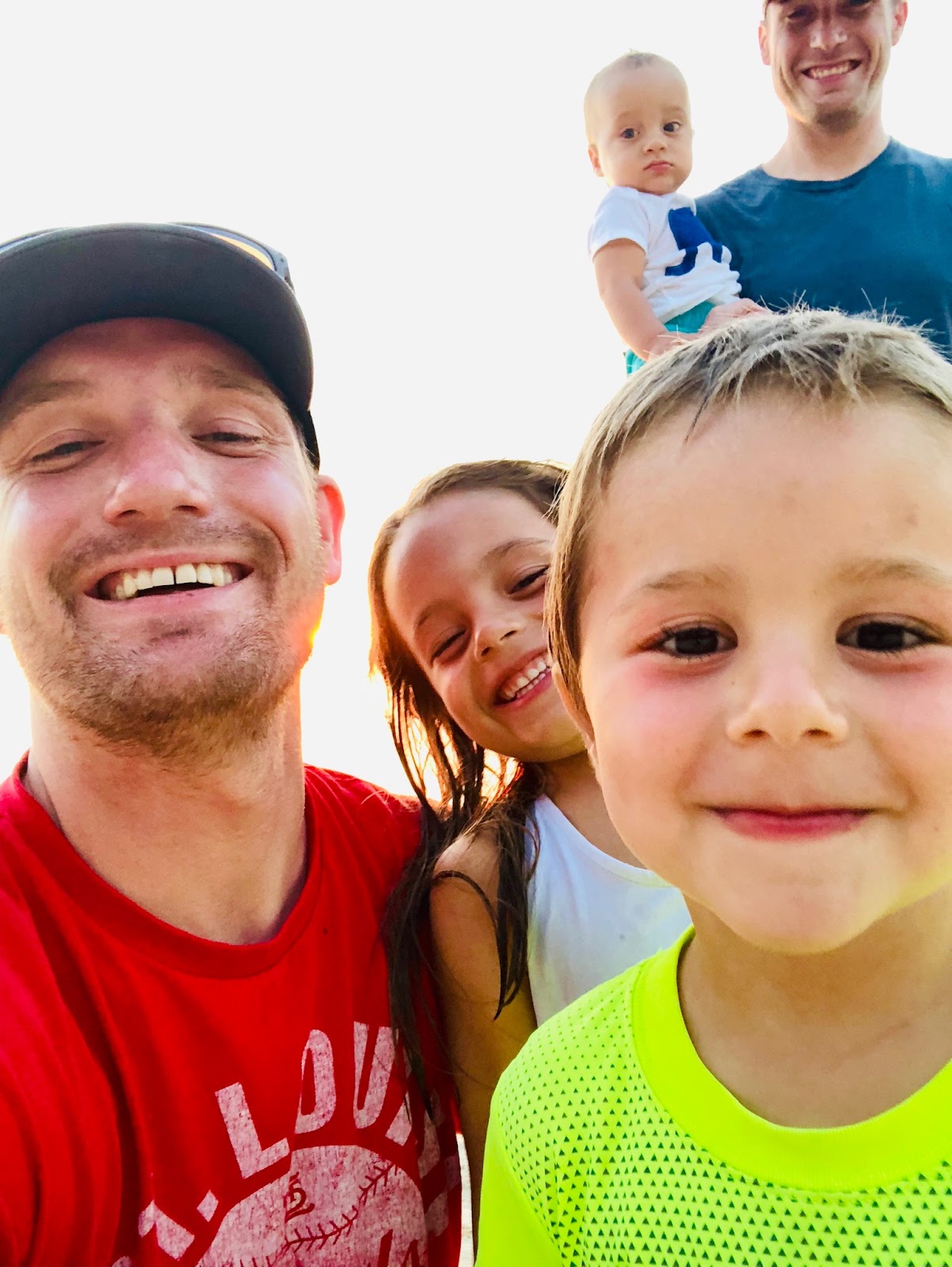 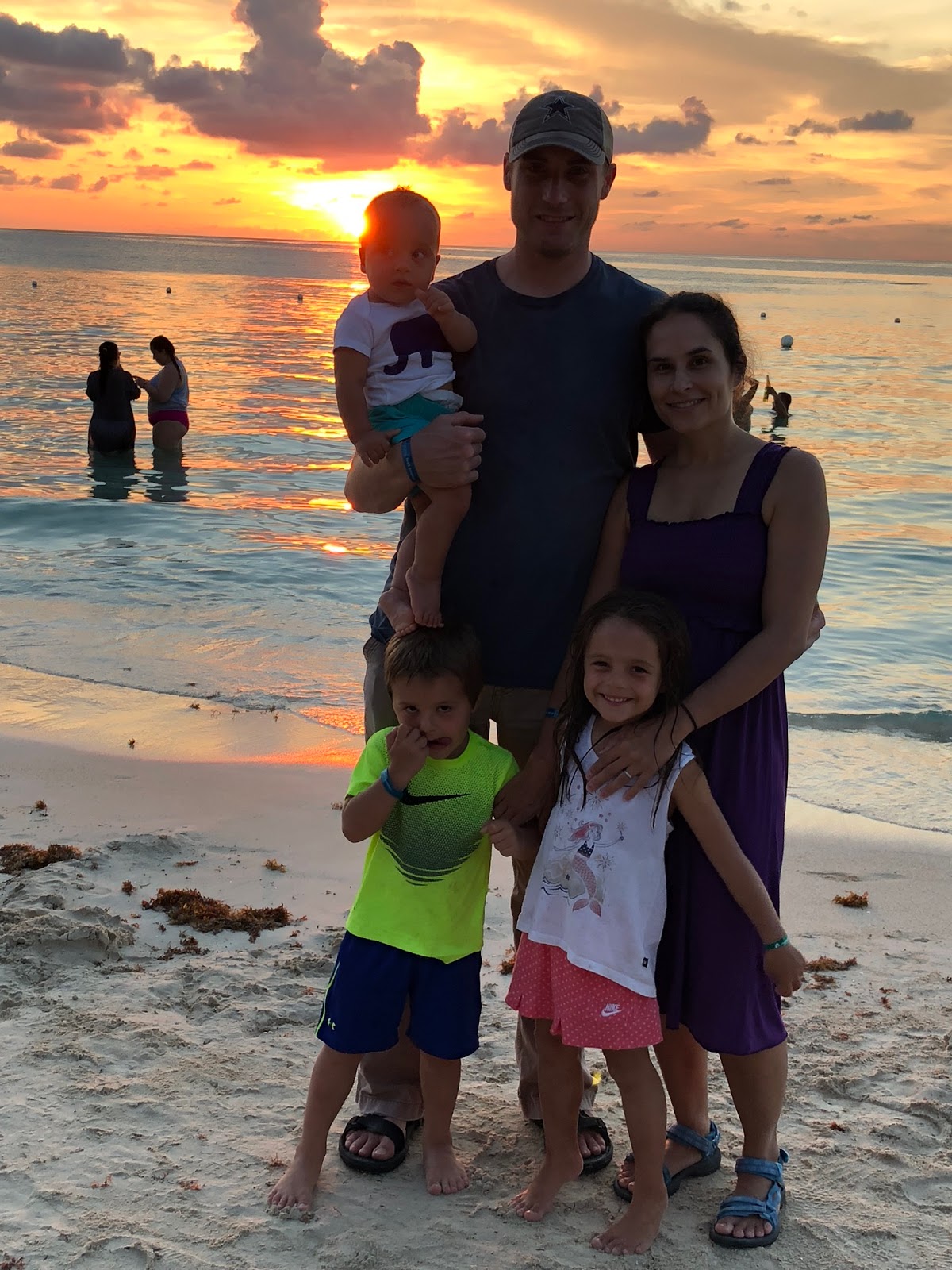