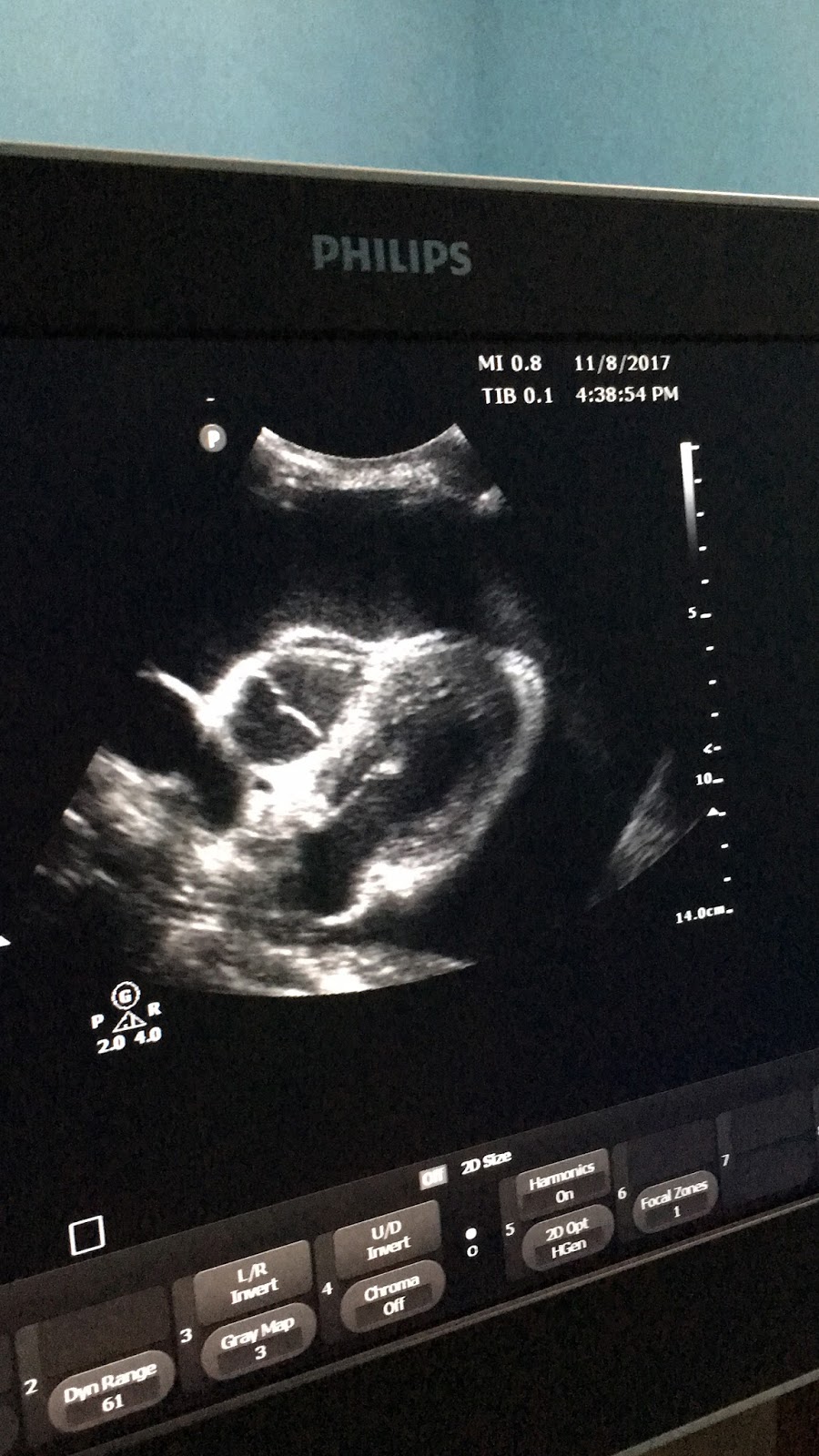 Reflecting on God’s goodness and His role as the Great Physician, I will start by talking about a young woman whom I will call AZ. She came in to BMC back in November last year with a history of fevers, cough, and weight loss for the past few months, as well as lumps on her neck. She was very thin and had diffuse neck lymphadenopathy (enlarged lymph nodes) with some of them with open

wounds that were draining some pus (a classic appearance of lymphadenitis due to tuberculosis- also known as scrofula). Her sputum was checked for AFB (acid-fast bacilli- to test for tuberculosis), and it came back positive, so we initiated TB treatment. A few days later, I was on-call for the hospital and was called in the middle of the night to come see AZ because she was having extreme difficulty in breathing. She could not lie down and was sitting on a chair next to her bed with her forehead resting on the bed, breathing very fast, lungs were not clear, and her legs were now very swollen. I gave her some diuretics (medicines that cause someone to urinate more in order to get fluid off of the lungs and help with leg swelling), and then I did an ultrasound on her heart later that morning. The ultrasound showed a very large, thick pericardial effusion (fluid around the heart), and her heart was just waving back and forth in the fluid (for medical people- this motion would have caused something called electrical alternans on EKG if we had had that available, and it is a sign of cardiac tamponade- too much pressure on the heart from the fluid surrounding it, and it causes the heart to not pump the blood adequately; it requires emergent drainage of the fluid- a pericardiocentesis). So later that morning, Dr. Haun (another missionary here) and I drained some of the fluid from around her heart- approximately 1 liter of lightly bloody fluid was removed! By the next morning, AZ was walking around the hospital, breathing much better; and by three to four days later, her leg swelling was gone and she was able to lie down to sleep at night. Praise the Lord for such a miraculous recovery! I later had the opportunity to sit down with AZ to pray with her and tell her a story about the ultimate Heart Specialist- Jesus. Please pray that AZ would come to know the  the peace and comfort that comes with having a relationship with Jesus Christ.