After a time of respite in the U.S., I returned to Ukraine during the first week of April and was welcomed by many of my closest Ukrainian friends when my bus arrived in Lutsk! 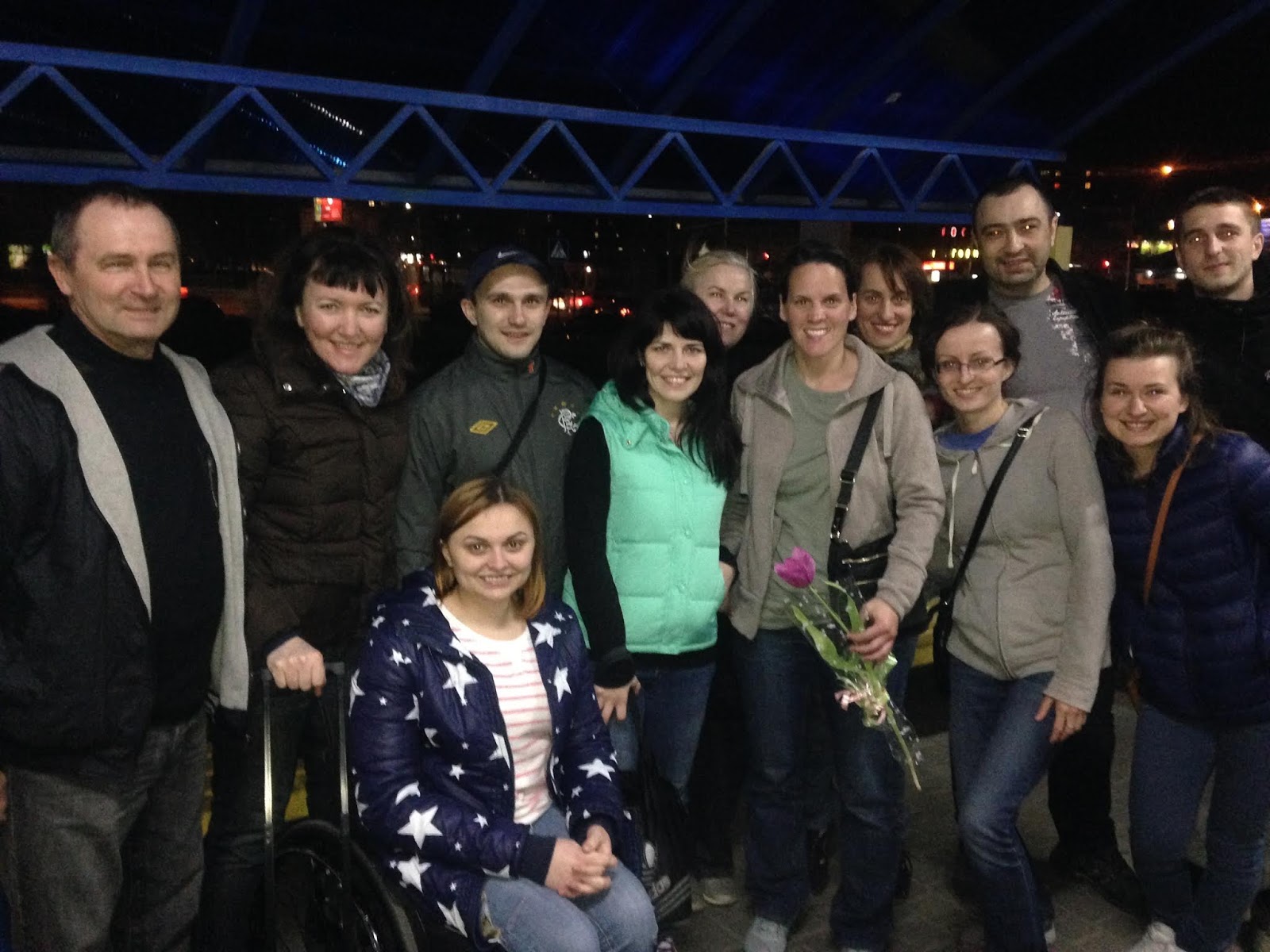 Shortly after my arrival we held the first session for the third group of students at our PT Training Center. Eight students from six different cities in Ukraine were in attendance. As a whole, this was the best group of students as far as learning the pre-session material for the first day. They continued to be eager to learn throughout our session and we look forward to welcoming them back for the second session in August. 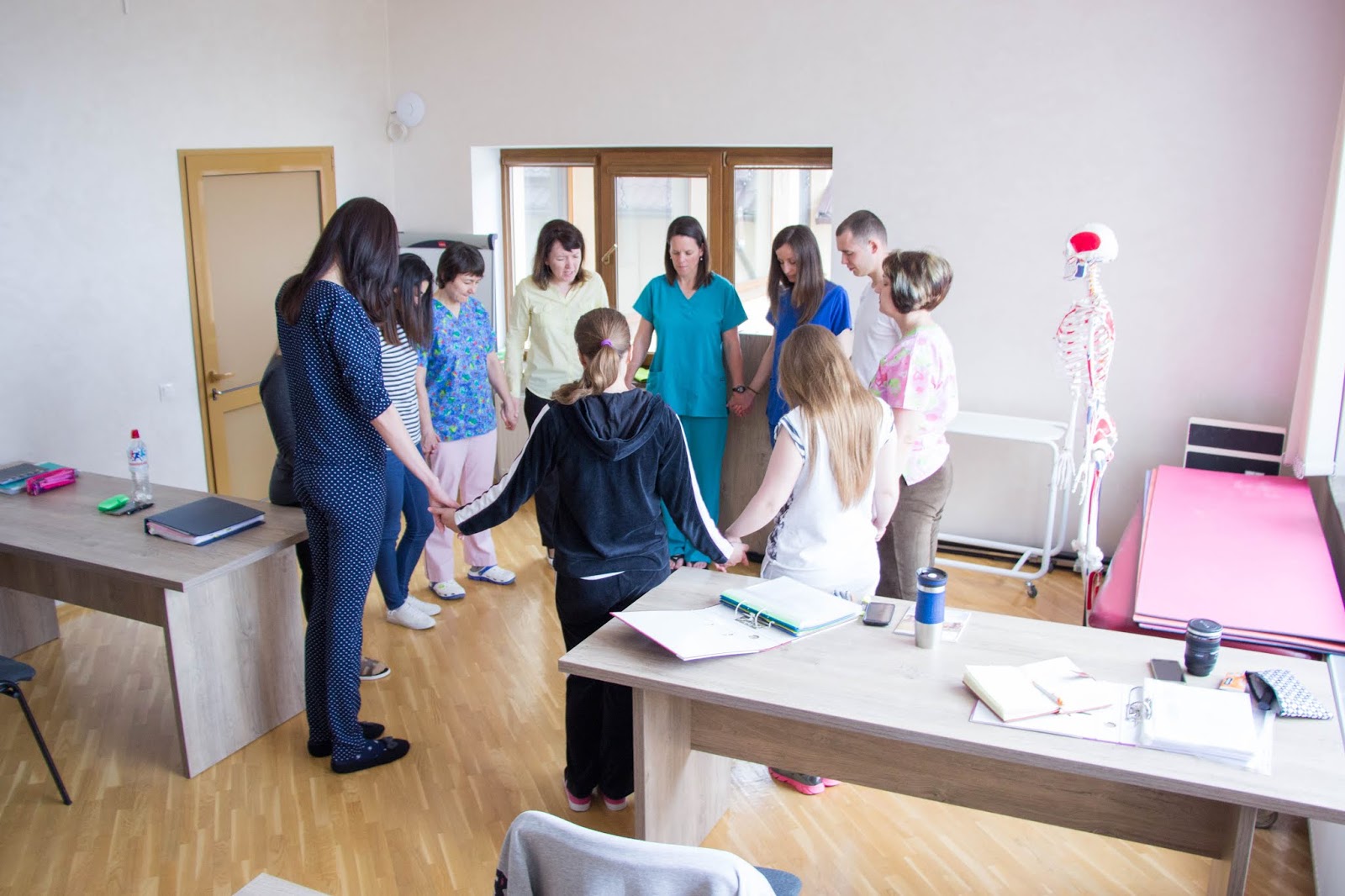 Opening our session in prayer 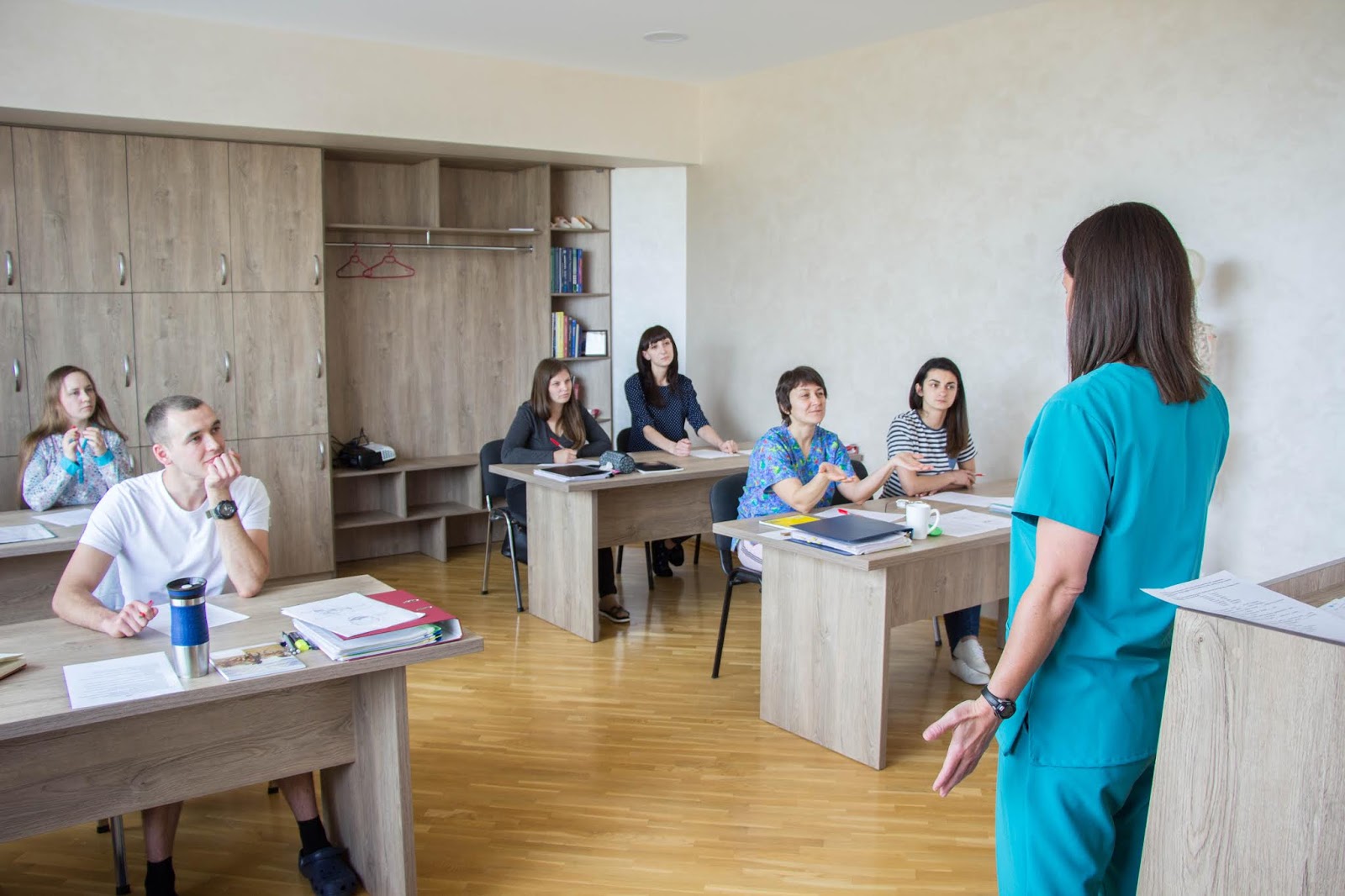 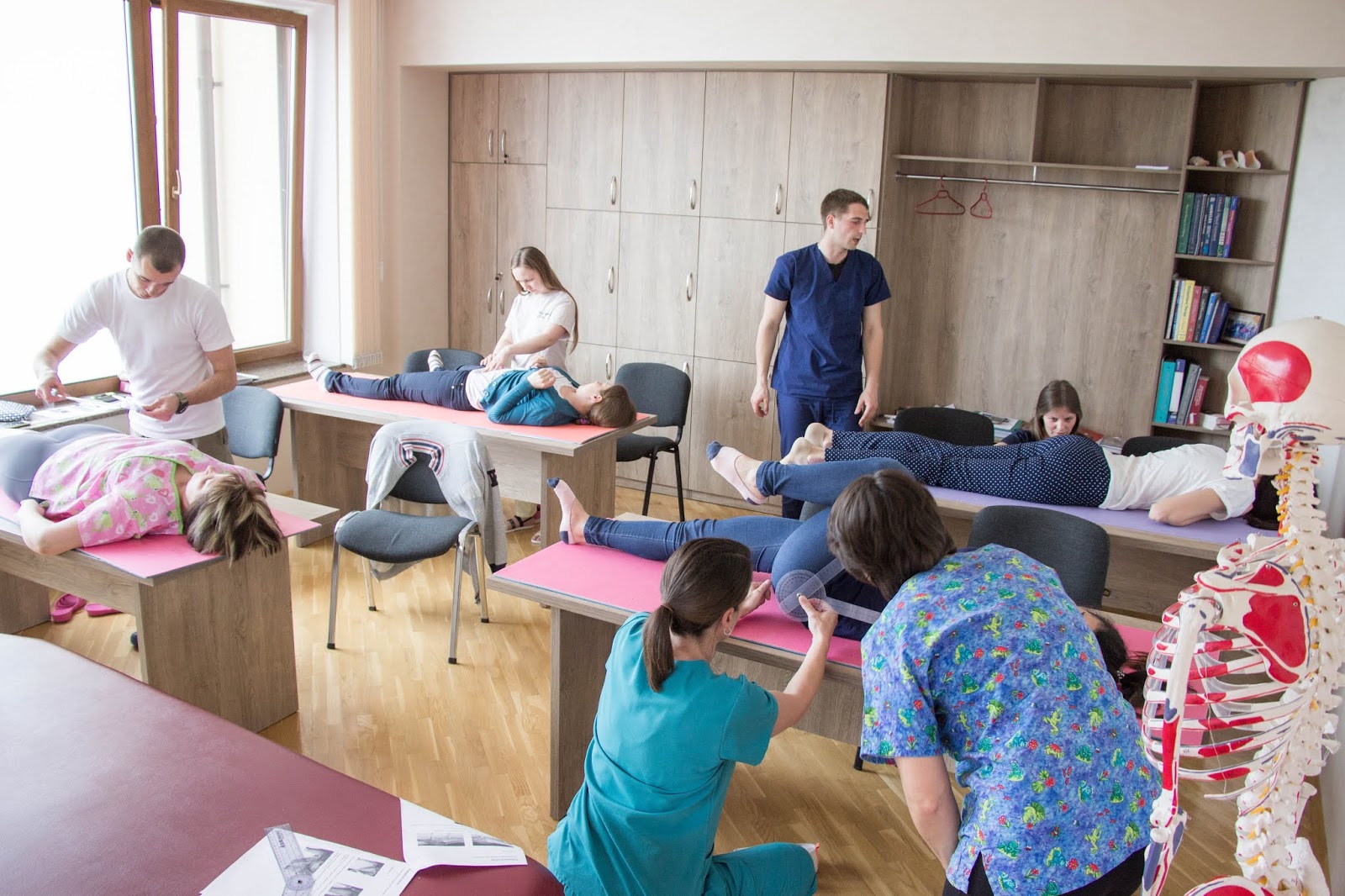 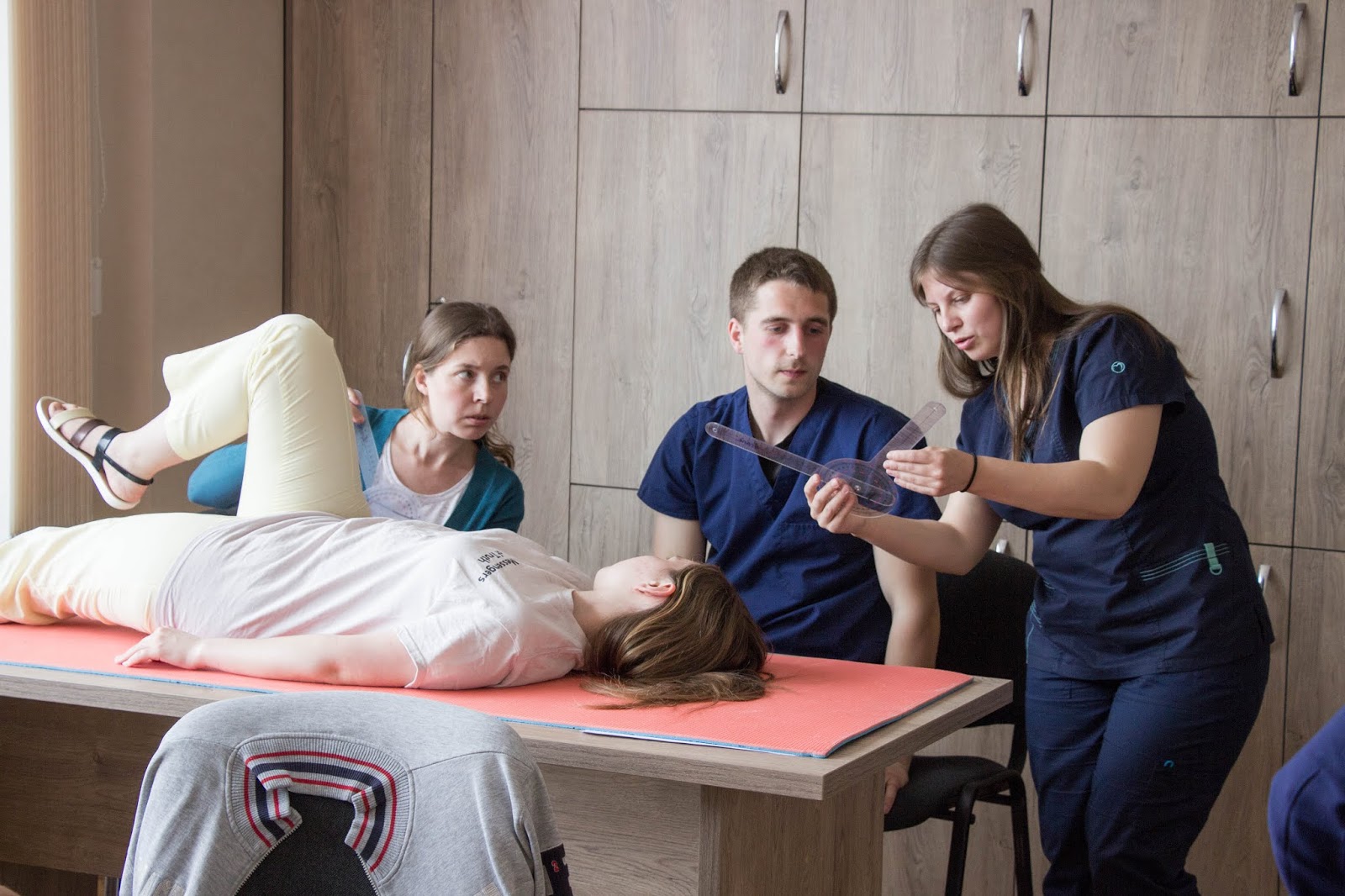 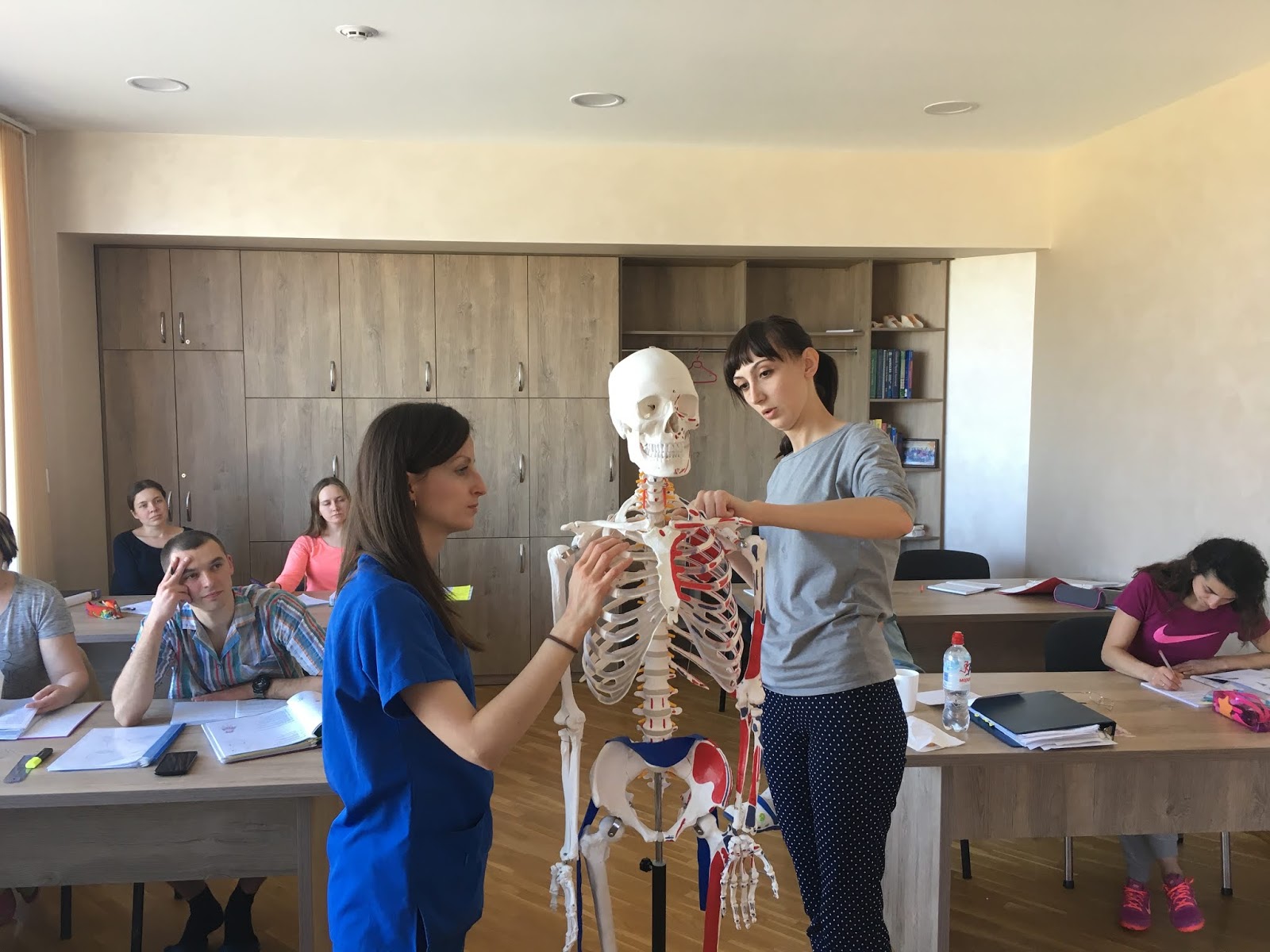 Sveta was present to translate and also help with teaching. 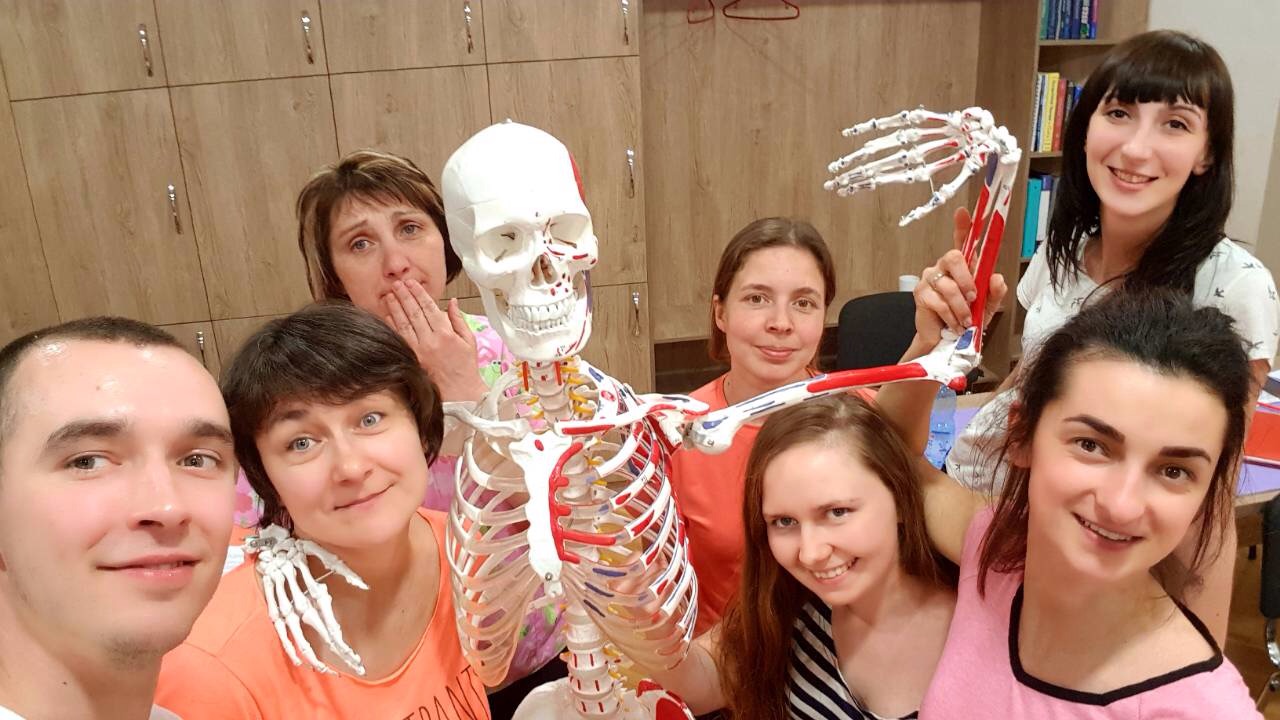 The students often studied late into the night with Henry 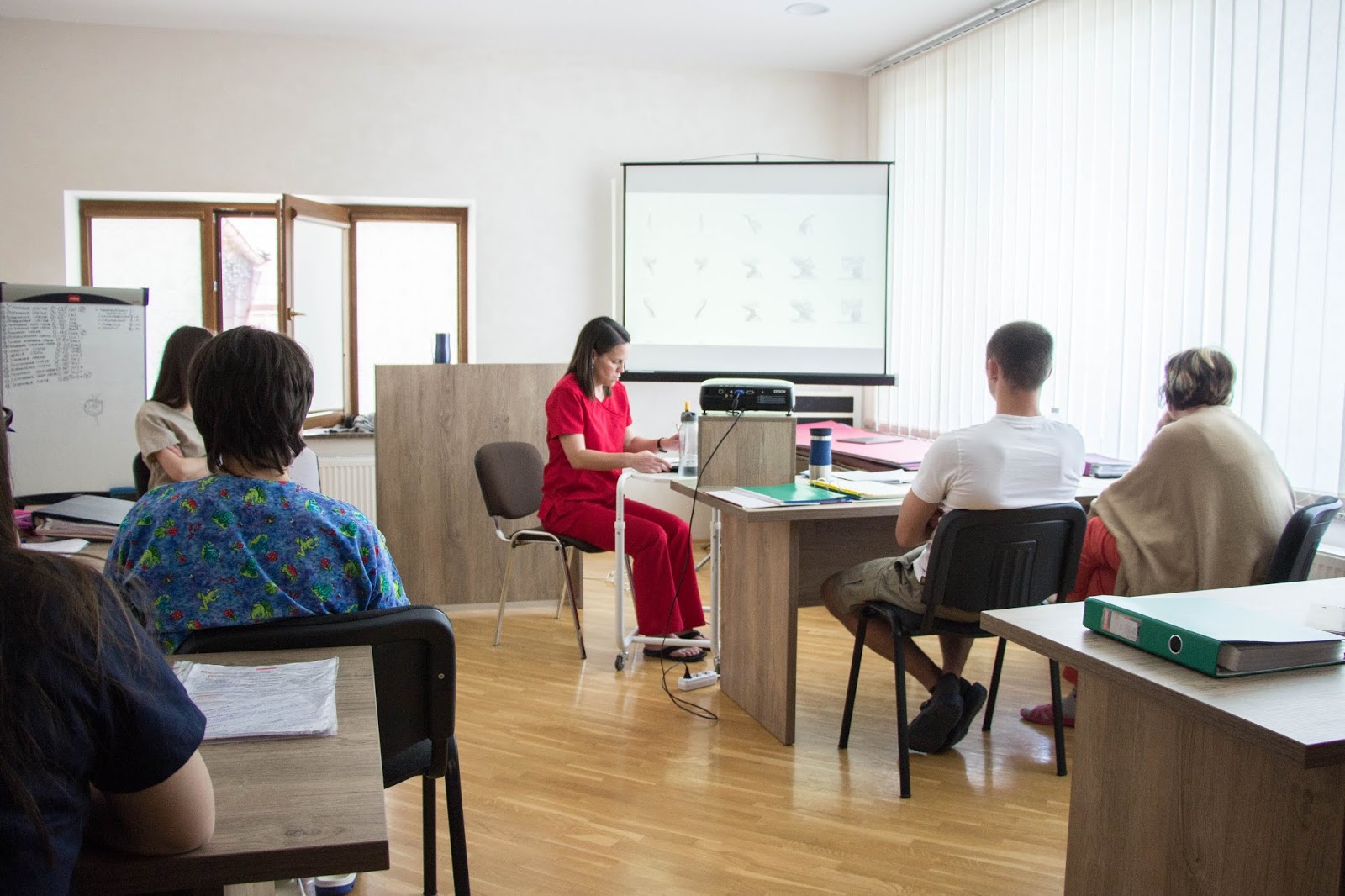 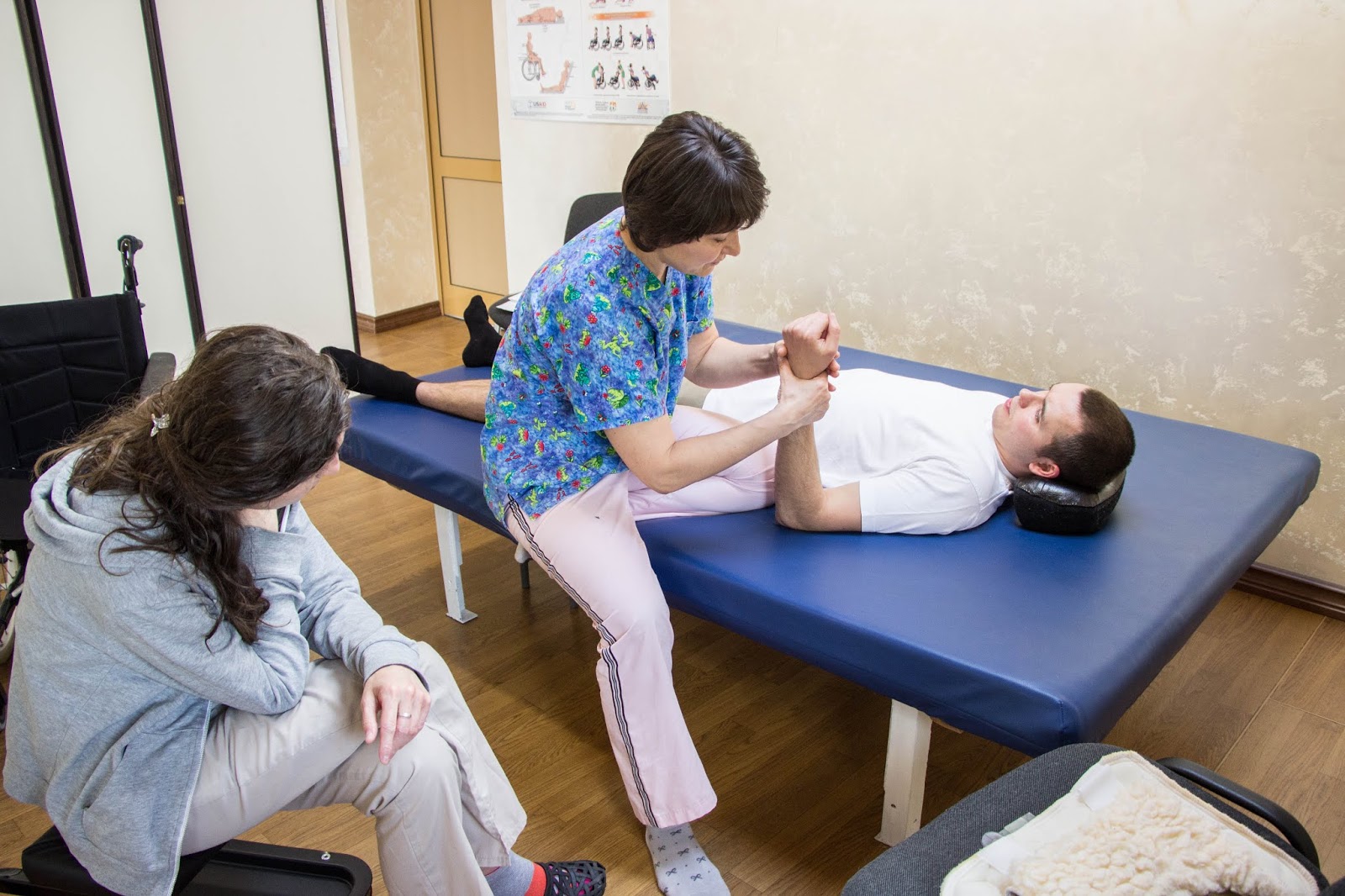 The Agape Rehabilitation Complex continues to be full of patients. We are so grateful that people are beginning to seek rehab sooner rather than later after surgeries, strokes or injuries as it often gives them greater potential to progress. Not long ago a local neurosurgeon called Sveta to request rehabilitation for a man who had received a spinal cord injury just days prior in a diving accident. He had undergone surgery the day before and the surgeon actually asked Sveta to first come to the hospital to educate the staff and the family and then to accept him to Agape as soon as possible. So many secondary problems that patients with spinal cord injury often encounter here in Ukraine can be prevented by early education, but we rarely have the opportunity to give it. This was that rare opportunity and that man is now receiving the early rehabilitation he needs. Praise the Lord! And we are also considering how to provide further education for the hospital staff. 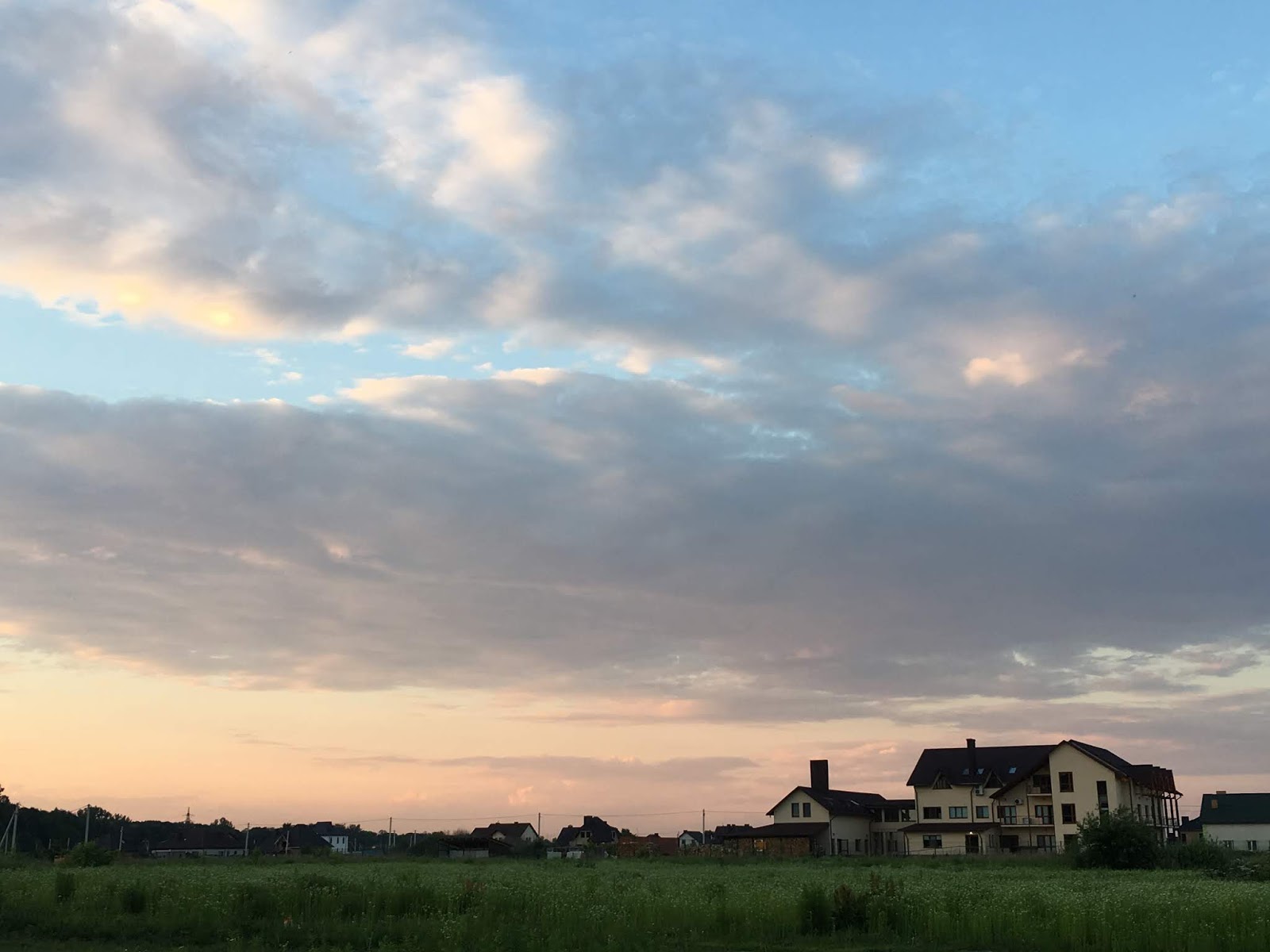 Agape – taken from our driveway.

On Thursday, we head to camp for adults with disabilities which runs until July 20. Then camp for families of children with disabilities will run July 22-28. Please join us in prayer for these camps. This time of year is always a highlight for many of us, but we want it to be so much more than just fun for those who attend. Many of them are not believers and we are praying for their repentance above all else, so please join us. More to come when we return from camp!