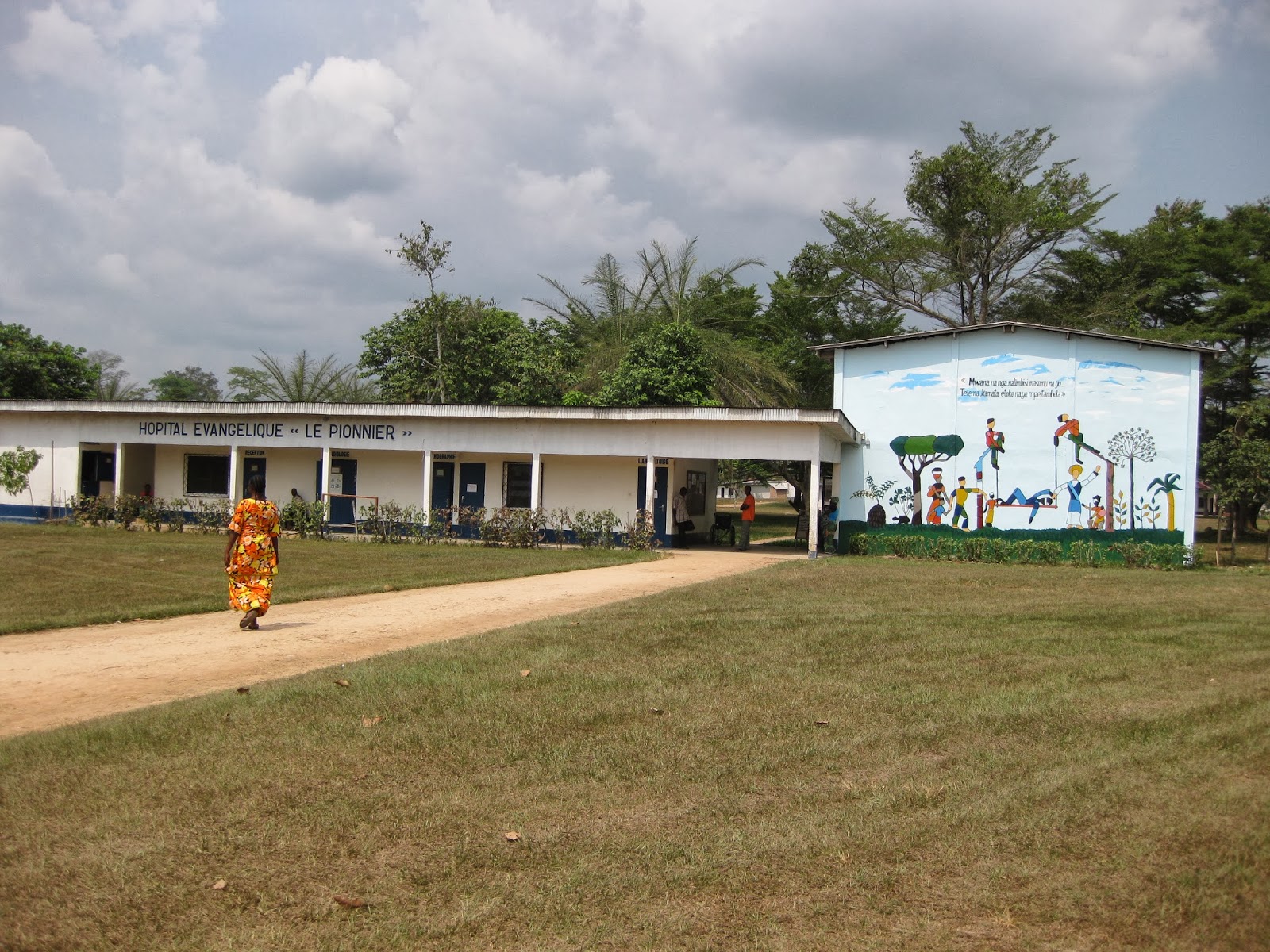 The hospital’s location in Impfondo, Capital of the Likouala Region, on the banks of the Oubangui River, a major tributary of the Congo River, provides ready access to the Equateur Province of Democratic Republic of Congo (Kinshasa), Central African Republic, Cameroun, and the rest of Republic of Congo (Brazzaville), via the established river, road, and air routes.

The hospital aims to offer healing to the whole person, integrating physical, social, and spiritual treatment as needed.  As a result, Pioneer Christian Hospital is already having a positive impact on the mortality and morbidity of the entire region through the medical, surgical, and chaplaincy services provided.

Pioneer Christian Hospital’s 17-acre campus with its 32 buildings has room for growth for additional ministries to serve the needs of Impfondo’s population.

Pioneer Christian Hospital relies on God’s provision through His people to continue the work of providing health and hope to those in need, as well as the development of new services.