EVERYTHING HAS ITS TIME: WHEN WE COULD HAVE GIVEN UP, BUT WE DIDN’T

Her 4 year old heart was almost at a standstill and she was blue.   We knew it was almost at a standstill because it was beating so slow we had to pause CPR just to appreciate any cardiac activity at all on ultrasound.  Her parents had driven through two rivers in a 15 minute (at least) drive without her demonstrating much life during the transport before arrival to our ER.  It seemed our chances of getting her to recover were not good, and then they got worse.

After we found her medical record, we noted that she had been seen before at our clinic 2 years ago and had been referred to cardiology for congenital heart disease.  She has transposition of the great vessels, meaning that most of her blood bypasses her lungs and goes straight to the rest of her body without ever getting oxygenated. 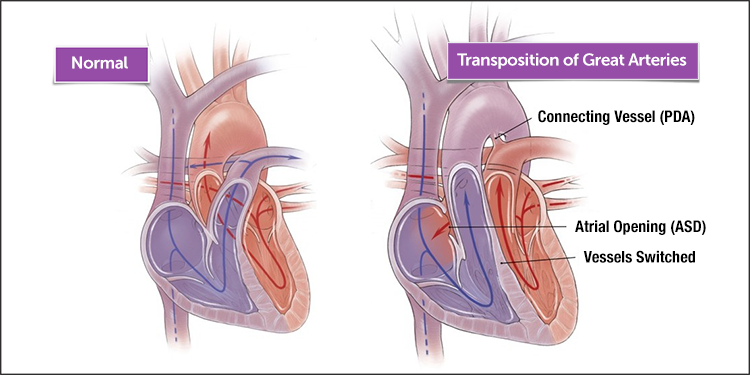 Among those infants born with this major congenital heart anomaly, 90% die within the first year of life.  She was already 4 years old, and although her hands demonstrated extreme clubbing, she had already well outlived what would have been “expected”. 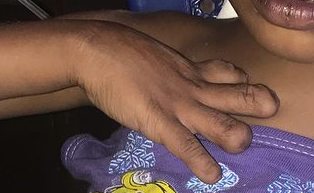 Her right hand, with clubbing. This is why we could have given up in that moment, but we didn’t.

We gave epinephrine and atropine through an emergently started IV.  We performed heart compressions and breathed for her, first through a mask, and then through an endotracheal tube using a mechanical ventilator.  Her pulse came back, but she was not responding and she needed the machine to protect her airway.  A couple of hours passed, and we had already started discussing “withdrawal of care” when she suddenly awoke, reaching to grab the tube out of her throat.  It was surreal.  Just a couple days later, she went home.  In the words of her parents, she was back to her baseline. 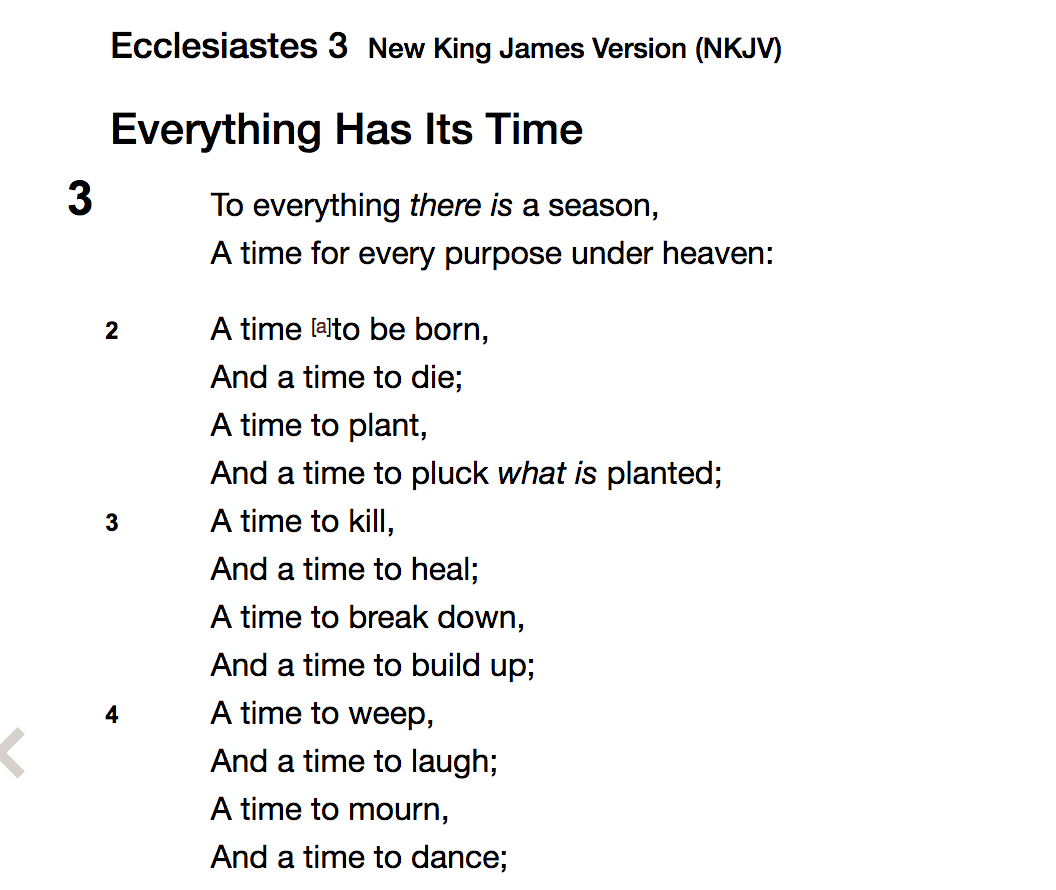 In the moment, the words of this passage came to mind.  We can’t always keep trying, there is a time to stop.  Stop giving medicines and doing procedures and prolonging the suffering of someone we only wish to help.  Still, there is a time to persist, even at times against all odds. 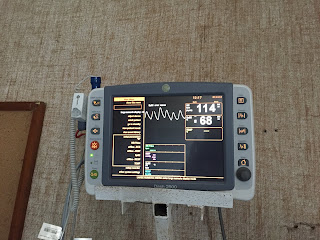 O2 Saturation the next day, still 68 percent, her baseline.

For some reason, in this moment it felt like a time to persist.  Sometimes the greatest victories occur against the greatest odds.  I knew that the Lord has a special place in His heart for her.  I also knew that when He looks upon you and I, our spiritual health apart from His grace is no better than her physical condition.  How could we not treat her as He has treated us?  It only felt right for us to try, even against the odds.  #Savedbygrace 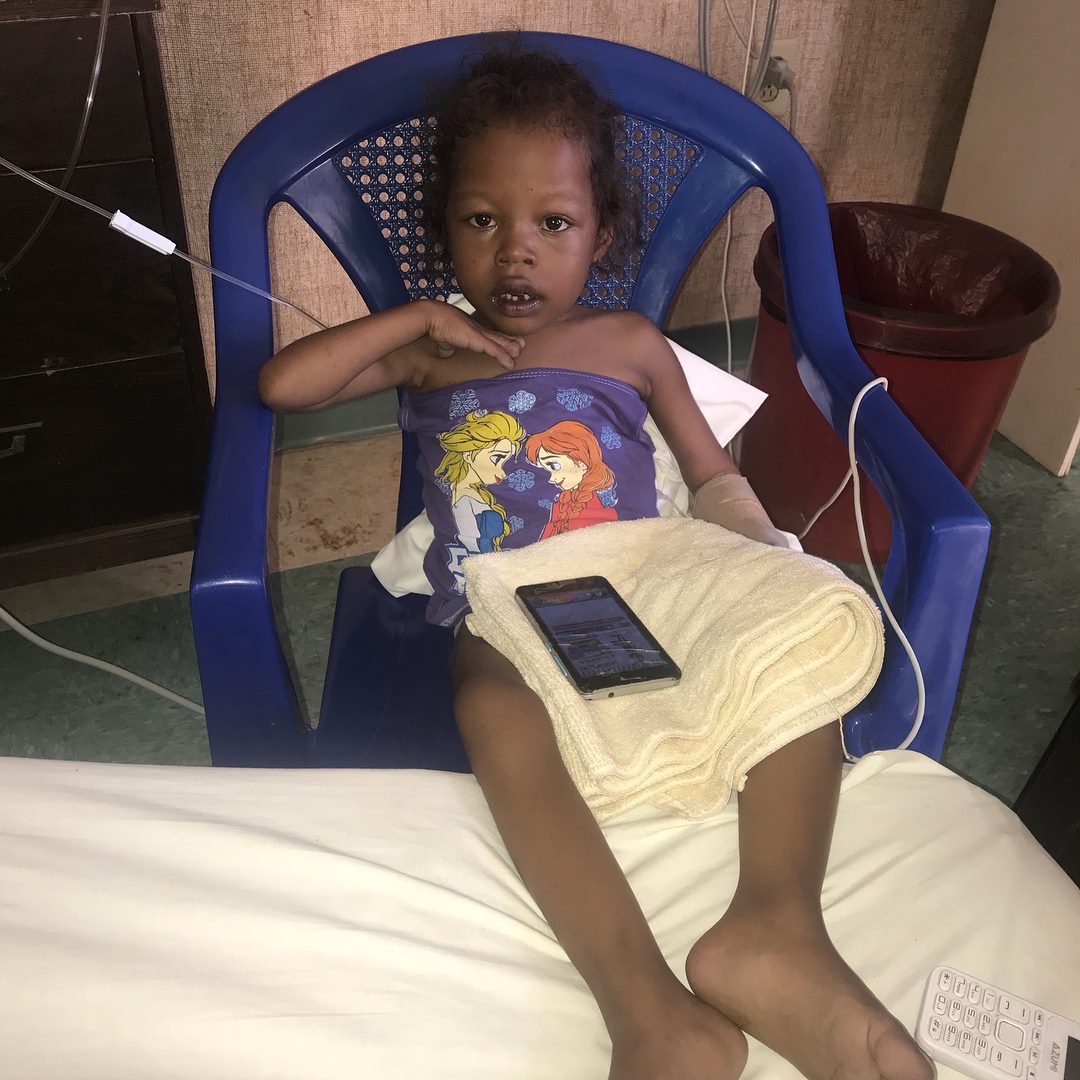 Playing on a cell phone prior to discharge